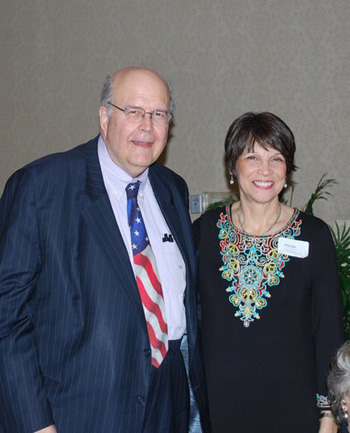 When he was six years old, John Narmont met his aunt’s ponies, and fell in love with them. He would find every way possible to make the hour-long trip to his aunt’s farm, where he also befriended a neighbor who had horses, just to be around them.

Active Owner
John wasn’t able to achieve his dream of having his own name on the registration papers of his horses until after he graduated from law school, but he quickly made up for lost time. John was able to not only own horses, but some of the finest bloodlines in the industry. In 1979 he established Richland Stables, which later became known as Richland Ranch.

John began his horse involvement with the Palomino breed, which first piqued his interest. In 1988, he purchased AQHA and PHBA stallion Impressive Review and brought him to Auburn, Illinois, where John and his wife Sondra stood the stallion for 12 years. Review’s foals would earn more than 1,800 AQHA points and more than 14,900 PHBA points, and the stallion was named to the Illinois Quarter Horse Association Hall of Fame.

The Narmonts’ involvement with Impressive Review was just the beginning, however, because they quickly diversified. John and Sondra became partners with the Saul family on the AQHA stallion Zippos Mr Good Bar in 1995. For the final 18 years of Good Bar’s life, the Narmonts owned the stallion outright and stood him at their farm in Auburn, Illinois, under the management of John and Karen Boxell.

Good Bar certainly made a name for not only himself but the Narmonts’ Richland Ranch. The stallion would become a member of the NSBA Hall of Fame, with his get amassing nearly 61,000 AQHA points, 20 AQHA world championships and more than $1.6 million in NSBA earnings. With offspring such as Zippos Tiger Bar, Good Version, Im Up To No Good, Good Terms, Hot Lopin Goodbar, A Good Cookie, Zippos Mr Good Legs, Good Terms, The Good Ranger, A Gift So Good, Onlygoodtilmidnight, Goodcowboymargarita, Zippos Good Stuff, and A Good Machine, Good Bar left an indelible mark on the industry.

However, it was Good Bar’s late daughter, the legendary Vital Signs Are Good, who perhaps cemented his place as a superstar sire, with not only her multiple Congress and AQHA world show titles and more than 3,000 AQHA points, but her legacy as a broodmare with such offspring as VS Code Red, VS Flatline, Invest N Vital Signs, VS Check My Pulse, My Vital Valentine and VS Code Blue.

The Narmonts also own AQHA world champion and Congress champion stallion Coats N Tails, who is among the AQHA and NSBA leading sires of Hunter Under Saddle horses; and Good Time To Shine, AQHA high point Western Pleasure, Superior Western Pleasure and Trail stallion who sired ROM and Superior earners and multiple world qualifiers. As a result of his involvement in breeding American Quarter Horses, John has been listed on the AQHA Leading Breeders of Halter and Performance Point Earners and Class Winners on numerous occasions.

Solid Gold
After raising and breeding his own horses, John saw the need for a futurity program in the Midwest, and in 1984, he created the Solid Gold Futurity, Ltd. John was able to get funding for the purses for the show from the Illinois state legislature, citing the boost to the economy that the show’s attendees would bring.

At one point, the futurity had a purse of $1 million dollars. The Solid Gold Futurity paid as many as 25 places, and had special provisions for Youth/Amateur-Owner Exhibitors, who could earn additional money in addition to the Open division purse. Held each year at the fairgrounds in Springfield, Illinois, the Solid Gold Futurity was a show where many well-known horses and trainers attended.

Offspring and stallion owners were both recognized, and the show provided large purses to the winners. Halter classes especially would be very large, with 100 or more entries per class especially in weanling classes, and exhibitors recall straw bales being available for handlers to sit on in between the five judges’ time in the arena.

With an emphasis on halter classes with additional performance classes included, the Solid Gold Futurity saw many of the halter world’s prominent horses make their debut in the show arena. Horses like Perpetualism, Noble Tradition and Touchdown Kid are just a few of the horses whose early show careers ran through the Springfield, Illinois show pen. The show featured five judges with the highest and lowest score dropped, and the show was the first to line up exhibitors under each judge’s placings.

A Summer Solid Gold program was also created, geared toward performance events with purses approaching $250,000. The Summer Solid Gold initially was limited to Non-Pro exhibitors, and eventually provided both Open and Non-Pro classes.

From a young boy with a love of horses and a dream, it’s safe to say John Narmont is living his dream. 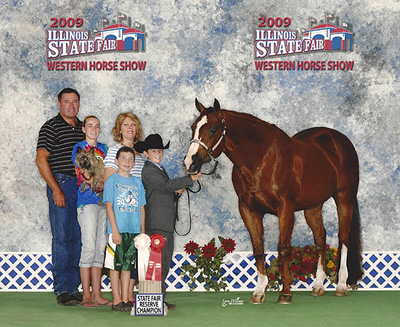 Panners Pride will go down in the record books as one of the greatest all time All Around horses. The 1979 chestnut gelding by Mr Scat Man and out of Rocket Queen touched the lives of several riders and trainers over the years including: Mary Luther, Kiff Parrish, Mike Carter, Bob Lawrence, Alma Liles, Lou Petty, Janelle Norton, Ginger Visser Baxter, Debi Visser, Debbie Cuvelier, Caley Coffey and the Yaklich family.

The' 1984 Reserve World Champion Amateur Western Pleasure horse ,two-time Congress Showmanship Champion also won several high point titles over the years as well as amassing over 2000 points and was a six-time superior in the western pleasure. 1985 followed with a National High Point Youth in the Western Pleasure and Hunter Under Saddle. In 1992, he won the Justin Rookie of the Year 12-14 earing points in eight different events.

Near the end of Panners show career, the Cuvelier’s gave Panner to their friends, the Yaklich family, located in Princeton IL for them to show and have fun at the local shows. Panner went on to win a western pleasure class at their county fair at 32 years of age. Panners Pride passed away at the age of 33. He will forever be remembered for his success attributed to form-to-function, balance, strong hocked and a gentle forgiving demeanor. He touched many lives and will always be recognized as one that was ahead of his time. 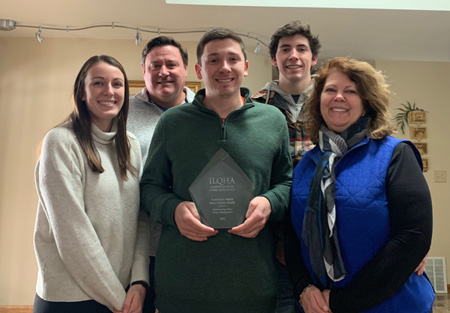 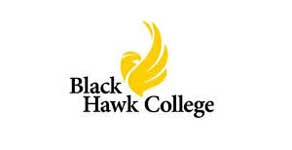 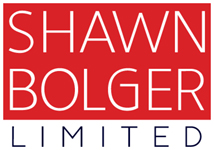 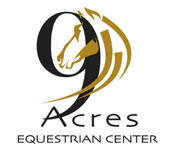 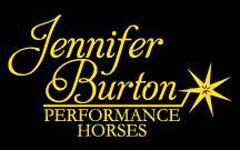 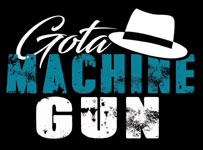 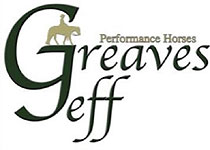 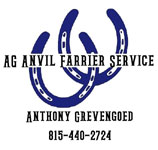 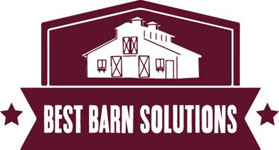 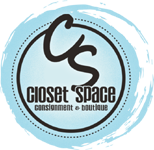 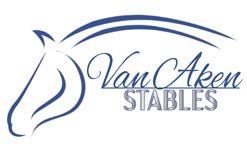 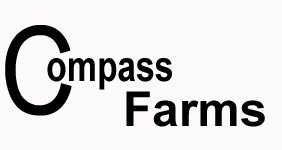 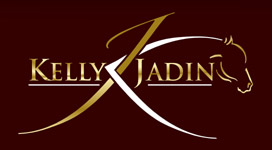